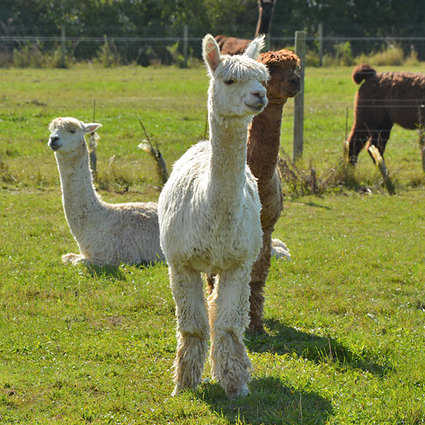 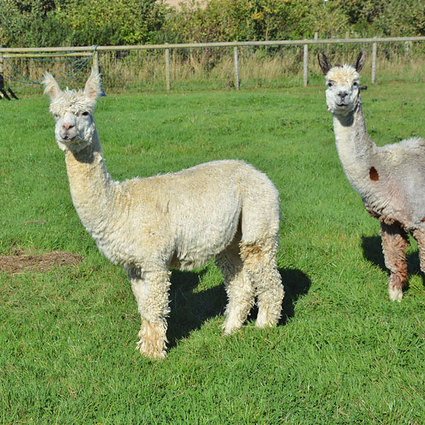 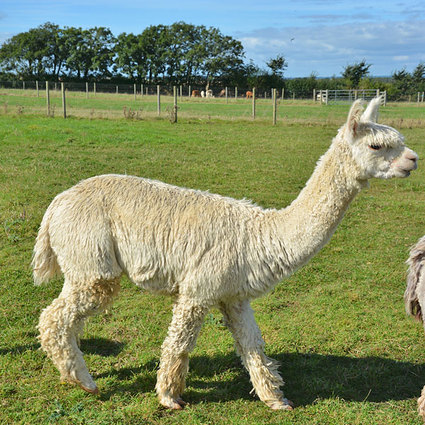 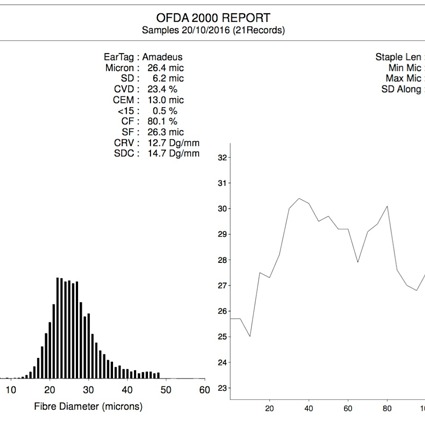 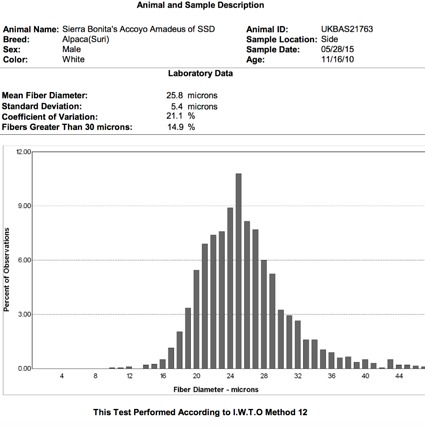 Amadeus rocks full Accoyo male that we imported with Spring Farm. I did not understand prior to meeting Amadeus what the term flat lock meant but he had the fattest flattest locks we had seen, all with fine fleece at the time and lustre. In his small production of cria so far he has produced a number of champion cria including Winston, William Wallace, Wight Witch he is a superstar, enough said.