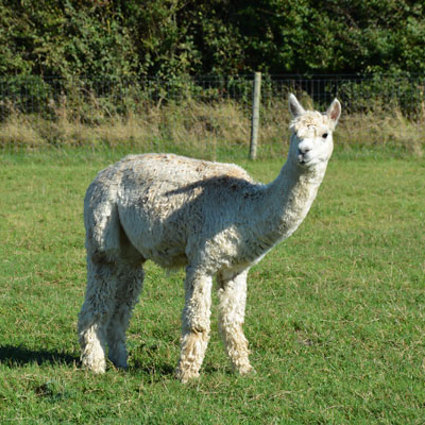 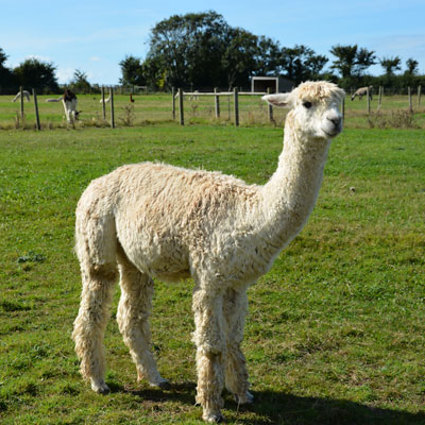 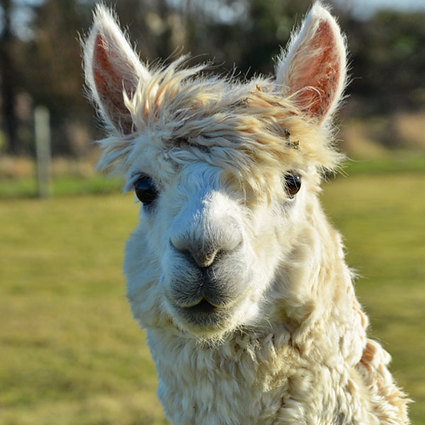 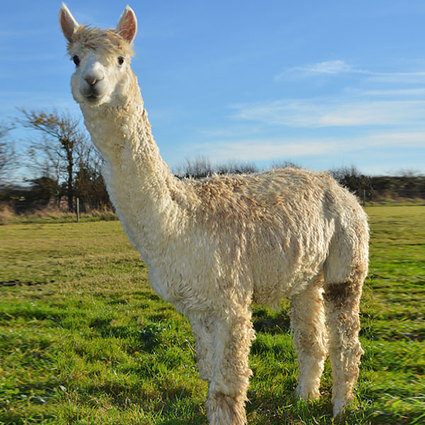 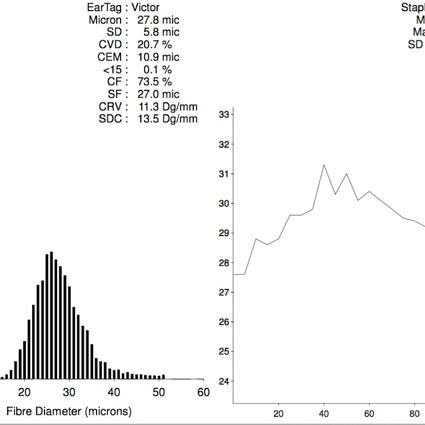 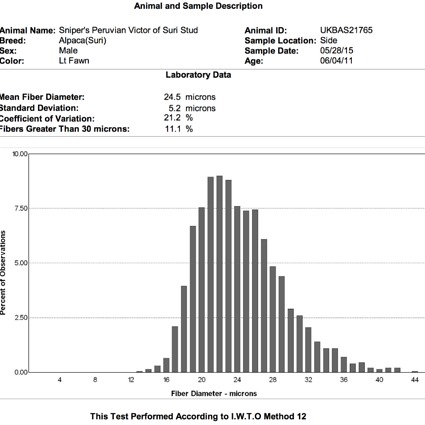 Snipers Peruvian Victor of Suri Stud is one of our imported boys and his sire a true blue black was the most decorated coloured suri male in the USA ever. Little Victor as he is known on the farm has already produced some stunning championship winning cria. He is now the biggest male on the farm but picked up his nickname as he was the smallest cria we bought with our import in 2012 he is a gentle boy and easy to handle despite his large size.