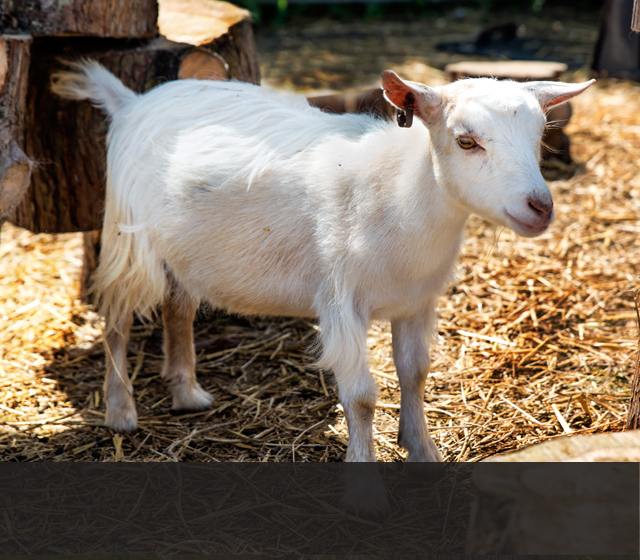 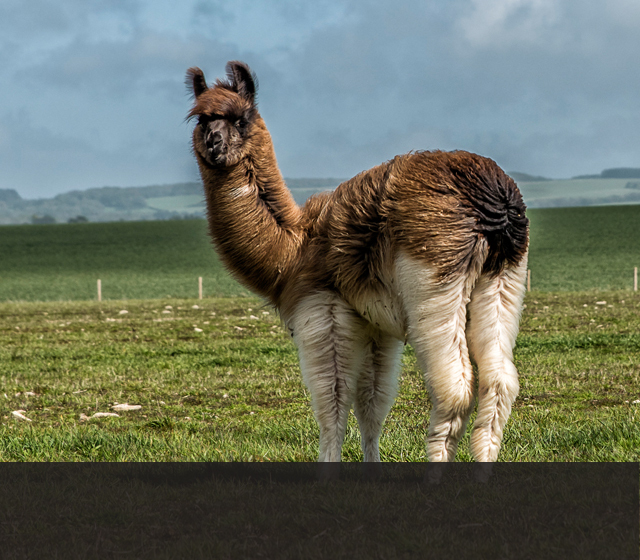 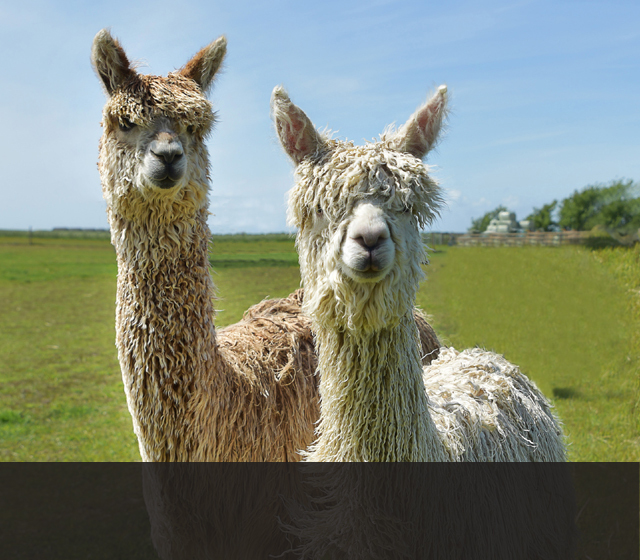 What is a Suri Alpaca?

Suri alpacas are rare and make up only 5% of the worlds alpaca population. Out of 37,000 Alpacas registered in the UK, there are only 2,000 Suris. They are genetically dominant (so if you cross breed a pure Suri with a Huacaya you end up with a Suri). Rather than the Teddy bear style bright, crimpy fleece of the Huacaya (pronounced Wuh-kai-ya), the Suri has a long hanging, dreadlock type lustrous fleece that hangs close to the body and moves freely. It is fine and dense, greasy in feeling and cool to the touch. The Suri fleece is also one of the most desirable fibres in the world and is heavily used by Italian fashion houses as high fashion fabric for designer clothing, luxury apparel, coats, sweaters and specialty interior fabrics and textiles.

The Suri Fleece hangs close to the body, moves freely and gives the Alpaca a lustrous and flat-sided appearance. The fleece should start locking at the head, which should run down the neck, across the body and down the legs all the way to the toes. The primary sign of quality in a Suri is lustre but the animal should also have a fine and dense, greasy feeling fleece which should be cool to the touch. There are four acceptable styles of lock in a Suri fleece but the locks should start at the skin, be compact and independent. Spirals in the lock can twist to either left or right and can be with or without a wave and should hang straight and hug the body. When opened up the inside locks should be as well formed as the outside and should have lustre right to the base. 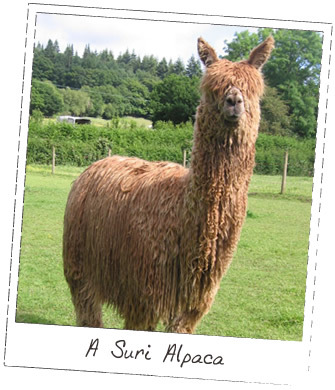 When we first looked at Alpacas it was at Huacaya's and we still have a number that we both breed and walk. It took us a little while to realise that the Suri Alpaca really existed and then at first we were not too sure having not seen great examples of Suris. However when you first see a good Suri Alpaca they just blow you away and when you have seen a Suri running down the field at you with the hope of a meal with its silk like fleece swaying in the breeze your hooked.

We were told that Suris were a little more temperamental; this is not our experience at all. We keep the hair around their eyes trimmed so they can see us coming which I am sure helps and is probably the reason for their cranky reputation. We were told they were more delicate again I am not sure this is the case although it is easier for the water to get in when it rains. All of our Alpacas have field shelters but they don't often use them. At the end of the day we just fell in love with the way they looked and were attracted by their rarity, we have specialised in coloured Suris, which adds interest and gives customers for our fibre a choice of natural colours to buy. 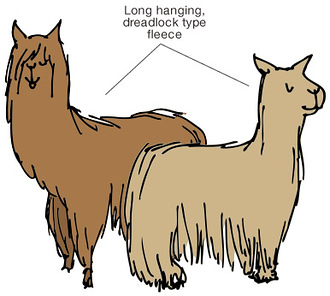 Don Julio Barreda and his Accoyo Herd are synonymous with today's alpaca genetics. Barreda (b1919-2006) ran what is probably the most successful herd of Alpacas in Peru – if not the world. He did more than any other single person to improve the modern alpaca and his alpacas are sought even today. Most of the prize-winning alpacas around the world are descended from animals that he exported from his ranch, Accoyo, at 15,000 feet above sea level in the Altiplano. He began selective breeding, year after year and his alpacas were first exported from Peru and Accoyo in 1992. (Previously in the late 80s, some poor quality Chilean alpacas had been exported to the USA). Since then these animals have made their mark all over the world – although Accoyo alpacas are still rare.

At West Wight Alpacas, we are lucky to have a number of full Accoyo Alpacas and many part Accoyos in our Suri herd. 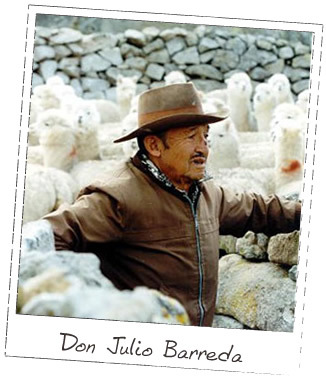